Video production is hard. Sometimes, we spend hours patiently waiting for the perfect shot – or the perfect news moment. Sometimes we source a crane or a boom for a middle-of-nowhere shot. And other times we wait all day for an elusive eagle to fly by. That’s why you want our A team on board and ready to grab that moment. We’ve answered client calls at 3 a.m. and traveled hundreds of miles for the hard-to-get interview. We’ve sailed the seas (literally) in pursuit of the prefect shot.

THE PEOPLE THAT MAKE IT ALL COME TOGETHER 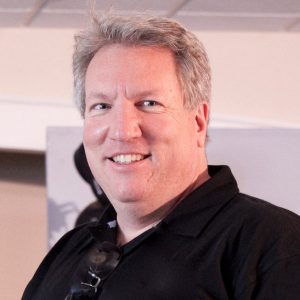 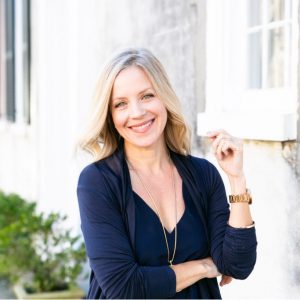 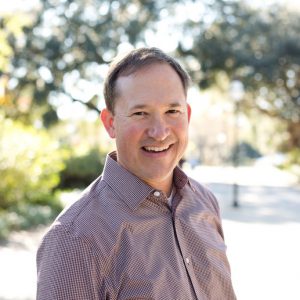 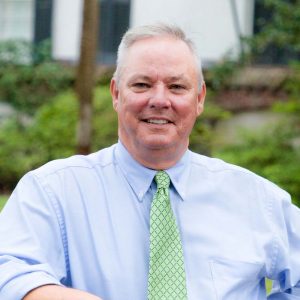 Neal started his career at the local CBS affiliate eventually becoming the Chief Photographer, here he produced newscasts, edited daily pieces, and served as new photographer. Schooled at the College of Charleston and elsewhere, he earned an Emmy for Best News Cast, an Honorary Emmy for 9/11 coverage; a RTNDA award for environmental reporting, an Associated Press Award for Photography and – his most revered trophy – a Best Dad award from his kids. 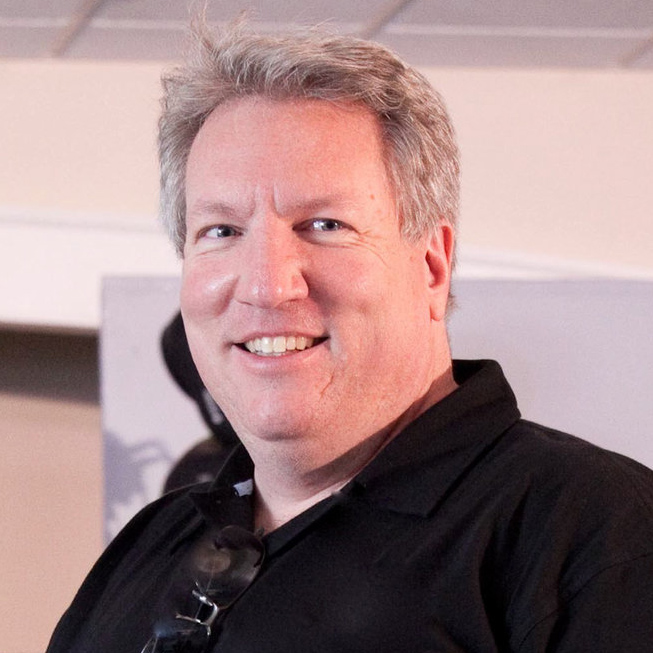 Angie Mizzell is an on-camera host and voice-over talent for businesses and brands. She graduated from the University of South Carolina with a degree in broadcast journalism and worked as a TV news anchor and reporter for nearly a decade. Today, she uses her vast experience as a writer and visual storyteller to help clients tell their stories in engaging and meaningful ways. 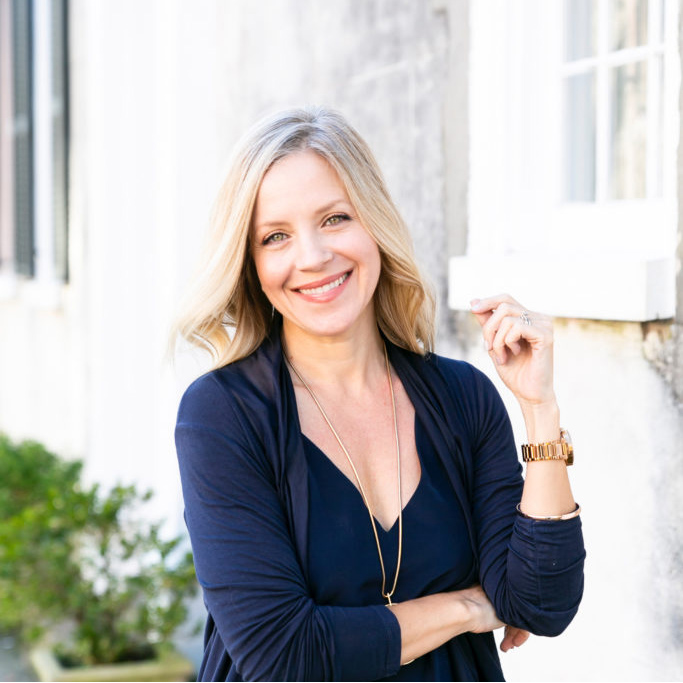 Trey Murdaugh has worked in TV and film production for over 20 years and has specialized in location sound recording and design. Years of experience in long format shows and documentary based production have provided him with a wide knowledge base and the skill to pull quality sound from most any environment. His extensive work with multiple radio frequency mics and technical audio design has made him a skilled and reliable provider of large format reality/variety/documentary based television sound production. Trey is also savvy on multiple camera platforms and can operate as a second camera operator when needed. Trey has been a licensed pilot for over 20 years, so we have you covered for aerial photography. We have a multitude of options from an airplane to several choices of drones. 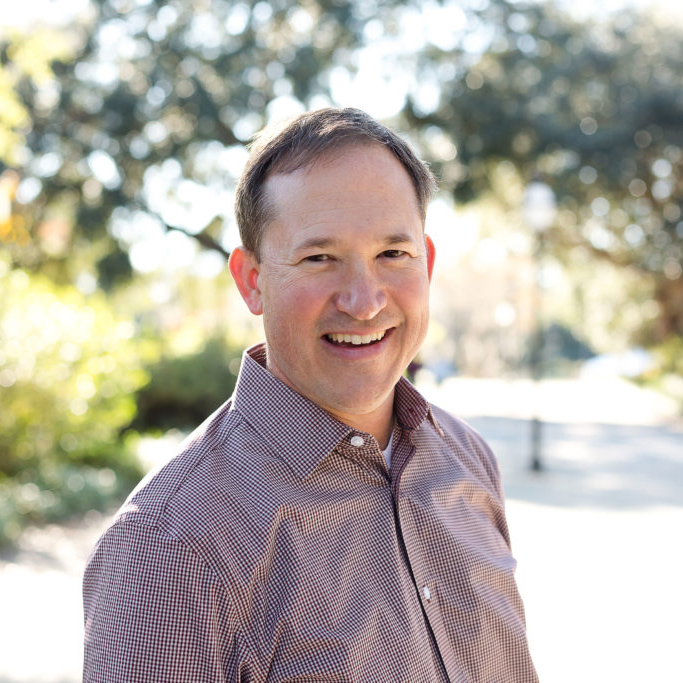 The course is aimed at anyone who wants to create websites on their own, and possibly work as a freelancer or employee in the field of web design and development. We cover everything, so even if you've never seen HTML code in your life, you'll be able to quickly jump in. 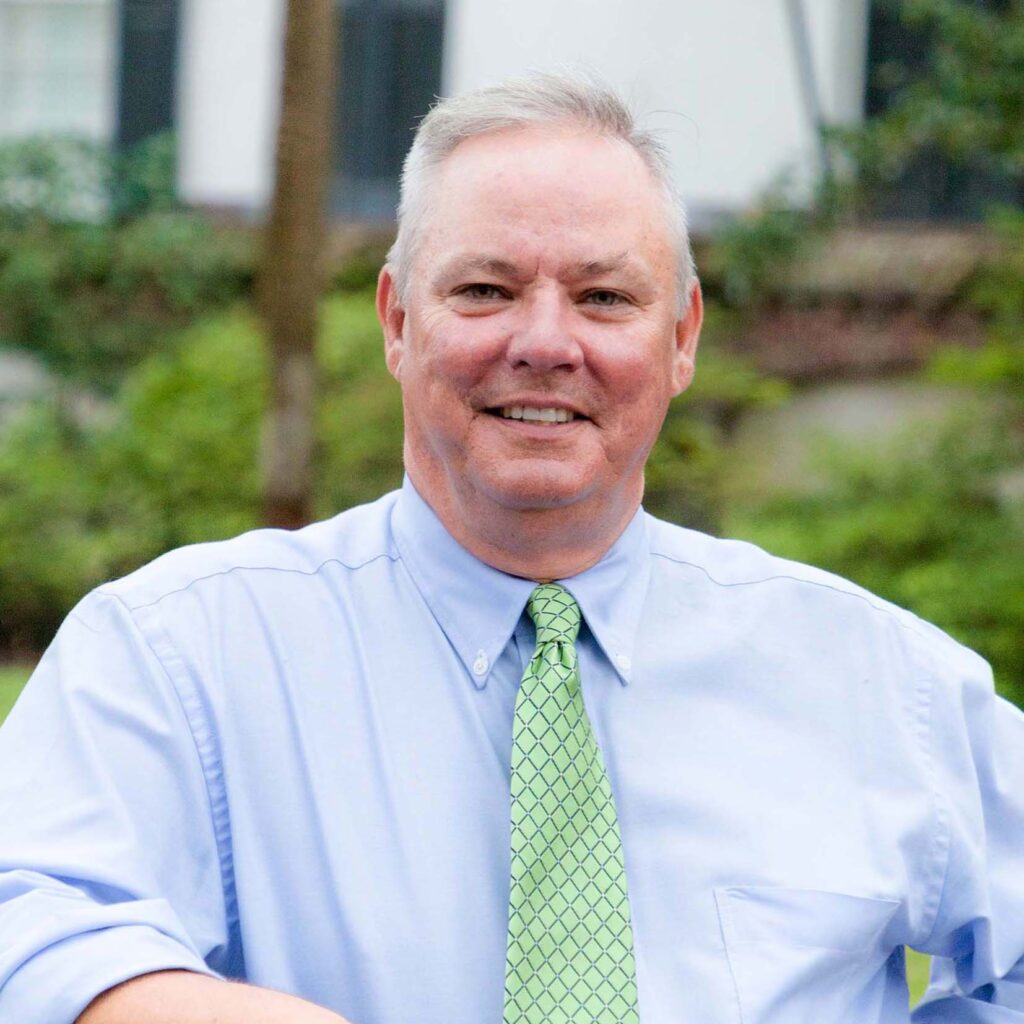